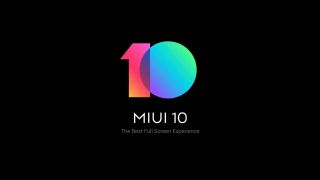 Chinese smartphone maker Xiaomi has announced the devices that are eligible to get the MIUI 10 update. The current list has 28 Xiaomi devices, including the 3-year-old Mi 4C smartphone and more devices are expected to be added to this list in the coming days. The company has not revealed any schedule for the updates.

Xiaomi had announced the latest version of MIUI at its event in China along with the Mi 8 series. In India, the company announced the MIUI 10 Global ROM at the event held for the Redmi Y2, the company’s latest camera centric device.