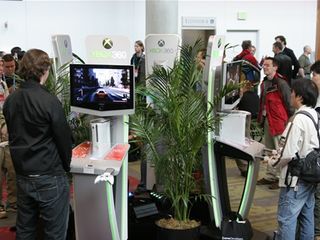 Microsoft has announced US pricing for its Windows Live gaming service. And it's the same as the pricing for Xbox Live.

The announcement was made at the Games Developers Conference (GDC) currently being held in San Francisco.

Gold membership will cost $50 for a year in North America. This is expected to translate to a £40 price point in the UK. Like Xbox Live, a Silver level of service on Windows Live will be free.

It's expected that Gold membership will be required if a user wants to play cross-platform multiplayer games between a PC and an Xbox 360.

Microsoft's strategy is to make some games cross-platform and strengthen gaming on the PC through its Games for Windows marketing campaign.

Read the full story over at our sister site computerandvideogames.com as well as other reports from GDC.