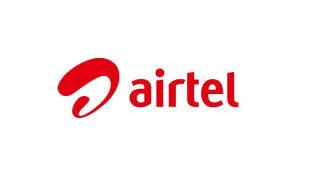 Airtel has confirmed that it will no longer be offering data rollover facilities for its broadband customers, in a move that is likely to disappoint a lot of users.

Airtel has around 350 million subscribers for its data plans in India. Back in July 2017, it introduced the Data Rollover Promise, where unused data from the previous billing cycle would be carried forward to the current cycle. It started with postpaid customers and was later extended to broadband services as well. Going forward, data rollover will only be available for postpaid customers.

Gadgets 360 received confirmation from an Airtel executive that data rollover will be discontinued for broadband subscribers. This change will affect all circles. Select postpaid plans will continue to offer this feature. The cheapest plan to offer this is priced at Rs 499 a month, which gives 75GB of 3G/4G data. A maximum of 500GB of high-speed data can be carried forward, when opting for the Rs 1,599 monthly plan.

The exact reason for this sudden change is not known, but it is likely to be due to increasing overheads which can be difficult to manage in an already competitive telecom sector.

Data rollover is also not applicable to users switching to a plan of lower value. Leftover data will also be forfeited if a user moves from postpaid to prepaid, or vice versa.