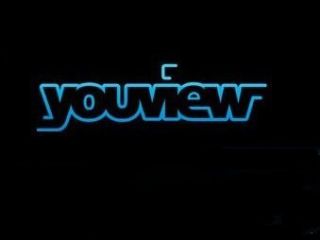 Anything you can view, we can view better

YouView may finally have a UK launch date as speakers at the Digital Television Group summit let slip that it will land on 14 May.

Telegraph journalist Emma Barnett spoke at the conference, telling attendees that the launch is planned for May, although it's not clear if this is an official date or an expected one.

YouView, which is an IPTV service intended to bring together catch up services from the BBC, ITV, Channel 4 and other terrestrial broadcasters, has been delayed repeatedly, with its original launch date set for 2010.

The televisual landscape is very different in 2012 than it was in 2010 though, with most televisions now coming with smart TV capabilities, not to mention access to catch-up services through games consoles, tablets and even smartphones. When it launches, YouView could be in for quite a fight.

Freeview managing director Ilse Howling doesn't think the IPTV VOD ship has sailed though, telling delegates, "There is a very big market starting there and all of us want to embrace that connected opportunity."

She added that Freeview may branch out into connected TV under its own banner too, saying, "There may be scope for something like 'Freeview Smart' – who knows where that could go."