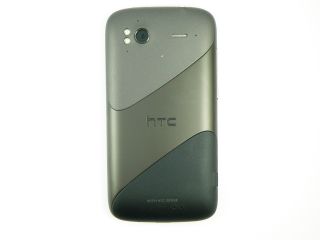 HTC's next smartphone behemoth could use plastic-and-metal moulding technology to offer a super-skinny casing.

Rumours that the much-loved phone manufacturer has placed orders with Chenming Mold Industrial (CMI) have come by way of sometimes-correct Digitimes, which cites component maker insiders as its sources.

It's a case of two becoming one at CMI where they've developed NanoMolding Technology (NMT) which creates mouldings made of combined metal and plastic, rather than cases which are made of both metal and plastic pieces, like that of the HTC Sensation.

Aside from providing a slinky slim casing, the combination of the metal and plastic would allow HTC to combat the issues that pure metal presents for the radio antenna – i.e. interference and dropped calls, something HTC is a bit familiar with.

The plastic injection also allows for easier shaping of the new handsets, and would also leave HTC with a more durable phone than a pure-plastic casing.

Although CMI refused to comment directly, it did tell Digitimes that the technology has "already been certified by several first-tier handset vendors and will start mass production in July."

Could we see a new HTC Superphone land in September then? Perhaps, dare we suggest it, the Google Nexus 3?

From Digitimes via SlashGear