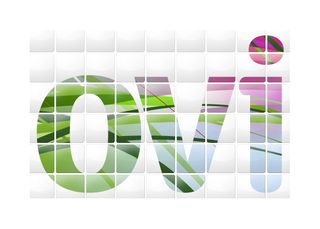 Nokia lovers everywhere will be rejoicing at the news that they will finally have their own version of an App Store as the Ovi portal has finally gone live worldwide.

The new Ovi Store will initially be available for 50 Nokia handsets as a download, and will be pre-installed on the forthcoming flagship N97.

"Ovi Store is open for business and we've stocked the shelves with both local and global content for a broad range of Nokia devices.

Nokia is estimating that around 50 million users will be able to download and use content from the store, which will include 20,000 items from launch.

This will be a mix of 'mobile content', meaning that not only will you be able to get applications to give you extra day to day functionality, but also games and mobile-friendly videos (we refuse to call them mobisodes), both free and paid for.

When Nokia spoke about Ovi to the world in Barcelona earlier this year, it said that the Store would be unlike any other, giving not just the usual fare but also extras like location-specific applications being pushed onto users for when they're travelling the world.

The UK site is still showing a blank screen, but we're assured that this is due to a global server transition and will be up and running shortly.