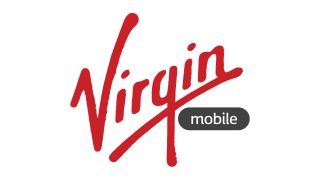 A report from The Australian suggests that Optus is looking to can its subsidiary network, Virgin Mobile Australia, in order to save on costs and consolidate its business.

The typically youth-focused mobile network became popular due to its cheap plans and early adoption of data-heavy offerings, but considering that Optus is currently paying Virgin Mobile UK for its brand licensing, migrating Virgin Mobile Australia’s customers onto Optus would make financial sense.

The rumoured consolidation would potentially give Optus a stronger advantage against growing rivals such as TPG – which now has the infrastructure to set up its own mobile network – ahead of the anticipated 5G rollout.

Public Relations for Virgin Mobile has responded to The Australian by directing them to Optus’ PR and claiming they “don’t have any changes to announce today” and they “don’t comment on rumour and speculation”.