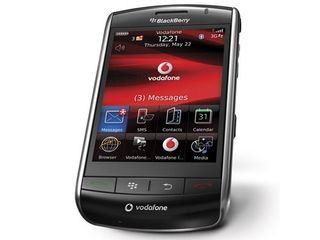 While a few of us UK dwellers were perhaps crawling out of bed and braving the cold last Friday for the début of the BlackBerry Storm, in the US the police had to be called to stop a riot.

In Manhattan, more than 200 people queued from the wee small hours to make sure that they got their hands on the latest 'iPhone-beater', and many were left disappointed.

Reuters is reporting that many would-be customers were turned away after supplies ran out less than hour after opening at 8AM, and apparently the 'angry customers caused a ruckus and police came to restore order.

The queues were the same up and down the east coast of the US (minus the police), though Verizon was reported to have plenty of phones, despite not commenting on inventory levels.

However, some customers were still left broken-hearted and empty handed by getting to the stores too late, despite putting in pre-orders.

Verizon, part owned by Vodafone, has said that those that ordered the handset in the US would get their hands on it in five to seven days.