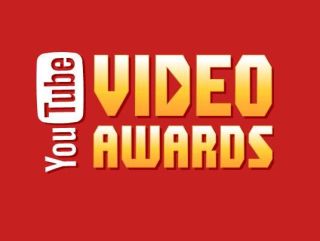 YouTube is becoming more and more 'Hollywood' every single month

YouTube has announced the winners of the YouTube Video Awards 2006 . Users of the site have been voting frantically in categories including Most Creative, Best Comedy and Best Series.

Confusingly backdated, the inaugural 2006 awards celebrate all of the creative talent that has been showcased on the video sharing website during the last calendar year.

Despite other services like Google Video, MSN Soapbox et al, YouTube is still seen as the platform of choice by many wannabe video stars who want to use the web to catapult themselves to stardom.

"They saw an opportunity for worldwide visibility and through their success have changed the landscape of how a 'star' is defined," Jamie Byrne, head of YouTube product marketing, said in a statement.

"As the masses learned about online video, many of the creators of these videos established themselves as personalities, going from the seemingly unknown to international celebrity, overnight."

Founded in February 2005, the unprecedented runaway success of YouTube was rewarded when the company was sold to Google for £850m.

The award winners are as follows: