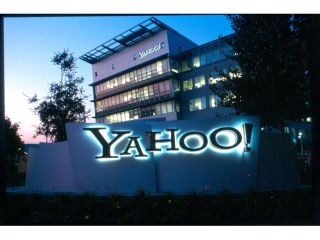 Yahoo says it will defend itself against the action

Yahoo is rarely out of the news these days and it's usually never for good reasons. The latest piece of misfortune for the once-great giant sees it back in court over a breach of contract claim brought by one of its users.

A US court has decided that Yahoo must answer a case brought by an Oregon woman who complained after it failed to immediately remove damaging information and photos posted on her Yahoo Profile by her disgruntled ex-boyfriend.

Cynthia Barnes had asked Yahoo to delete the material, but it repeatedly ignored her until a local TV company got involved.

At that stage a Yahoo employee told her they would "personally walk the statements over to the division responsible for stopping unauthorised profiles and they would take care of it."

Two months later, nothing had changed, prompting Barnes to sue. The most recent ruling says that she indeed does have a case, as that verbal promise construes a contract to remove the offensive material.

UGC not at risk

Personal damage to Barnes aside, the most significant aspect of the case is that Yahoo is being taken to task for breaking that alleged promise, not for hosting objectionable content posted by a third party.

Were the latter to obtain, then all manner of sites hosting user-generated content could be at risk. As it is, Yahoo says it will still defend itself against the breach of contract allegations.