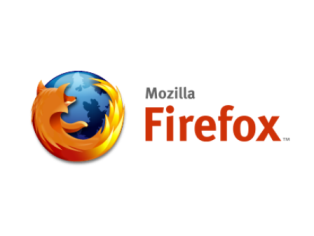 Using Firefox 3.0, users will be able to write emails even when they're not online

Even though Firefox 3.0 isn't scheduled for release until November, two alpha versions have already been made public. Details are also starting to emerge on the new features to be expected from the next version of Mozilla's popular web browser.

The final list of new features in Firefox 3.0 hasn't been revealed by Mozilla 's web developers yet but a company spokesman said it was trying to "lay the foundation" for future versions of the open source browser.

"Most importantly, Firefox has to be fast and standards-compliant," Mike Schroepfer, vice president for engineering at Mozilla, said .

Some users have complained about Firefox using up processing power because of add-ons or extensions, but this issue is being addressed according to Schroepfer.

He said that the new functions in Firefox 3.0 include: