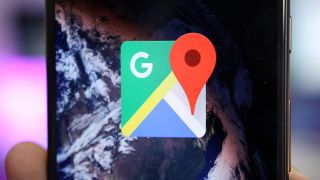 Apps like TripView help, but not everyone chooses to use these apps, and visitors to Sydney generally depend on GPS navigation to get around. So if they miss a ride, too many commuters are let fuming.

There’s hope yet – starting today, Google has enabled the Google Transit feature in its Maps web and mobile applications (both iOS and Android).

The new feature provides real-time updates on light rail, trains, ferries and buses in New South Wales, alongside potential routes, when you search for directions.

Google has partnered with Transport for NSW to make this feature possible, with Sydney being the first city in Australia to have its public transport system updated on Google Maps.

If you live in New South Wales and need to get somewhere via public transport, simply open the application, choose the ‘get directions’ icon and fill in your destination. Google will do the rest. Anything marked in green is running on time.