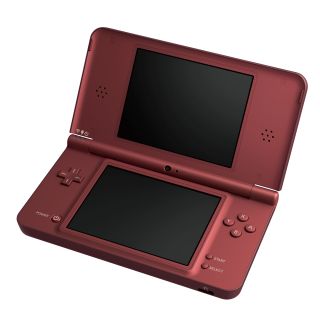 Nintendo's new 3DS handheld – set to be unveiled at E3 later this month – is rumoured to be 'near PS3' quality, and featuring a beefed-up processor on par with home consoles.

The latest pre-E3 rumours about Nintendo's new device suggests that its visual prowess will be far better than that of the Wii console sitting underneath the TV in your lounge.

Nintendo has always trumpeted gameplay over graphics this generation, with the Wii and the DS trailing the PS3, Xbox 360 and the PSP in terms of their graphical processing abilities.

The rumours come from trusted-sources at IGN with the site claiming to have word from "several developers" professing that the 3DS:

"Has processing capabilities that far exceed the Nintendo Wii and bring the device with abilities that are close to HD consoles such as PlayStation 3 and Xbox 360".

We will soon know if these latest rumours prove to be true – on June 15, the date of Nintendo's pre-E3 press conference this year.