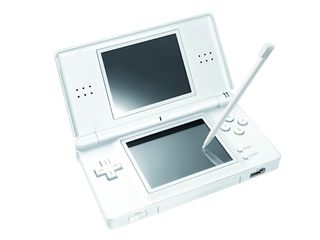 The hiring of Bob Drebin has set yet more tongues a-wagging in the games industry, as it follows the news that Apple is also employing 15-year Microsoft veteran Richard Teversham, tempting him away from his post as senior director for insights and strategy in Microsoft's Xbox division.

Make no mistake, these are vitally strategic hirings for the Cupertino computing giant. So much so that esteemed business organ Forbes speculates that Apple plans to develop its iPhone hardware to make yet further, more aggressive moves into the portable gaming space.

Earlier this week, games industry analyst Michael Pachter said that the rumours that Apple were looking to buy EA were "retarded" according to Gamasutra.

"Apple could buy Warner Music for around $3 billion, and control 20 percent of all recorded music," Pachter told them.

"That makes more sense to their current business model than buying EA for more than twice that, doesn't it? I don't want to start a rumor, but want to point out that Apple doesn't own any entertainment content, so I don't know why they would feel compelled to enter a new business unrelated to their current product slate."