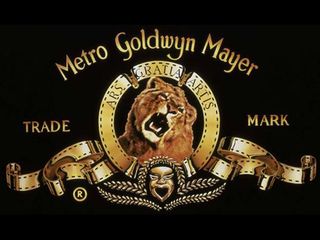 Sky and MGM has announced the launch of a new hi-def channel, which will show nothing but re-mastered movies from the MGM back catalogue.

Available to those who already subscribe to the HD and movie package, or on its own for £5 a month, the channel will run 24 hours a day, with revenue to be split evenly between Sky and MGM.

Bruce Tuchman, President of MGM Worldwide Networks, said about the link-up: "We are pleased to be partnering with Sky on MGM's first branded channel to launch in the UK.

"MGM anticipated the popularity of high definition and has been committed to re-mastering many of the great MGM movies in HD for some time."

So, what can we expect from the channel? Well, the MGM back catalogue includes such delights as The Pink Panther (the Peter Sellers movie, not the cartoon) and myriad Woody Allen movies, including the likes of Manhattan.

The arrival of MGM HD means that Sky has a whopping 37 hi-def channels available. The channel is available now and can be found on 345.