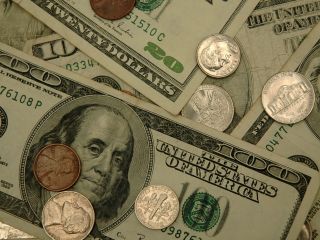 Police in Vietnam have arrested two computer hackers suspected of stealing credit card details from British and US citizens. The men have allegedly been selling these stolen details on to British cyber criminals who have so far stolen over £185m from unsuspecting surfers.

The news comes in the same week that the British government announced that more than one in ten UK internet surfers have been victimised by web fraudsters in the last year.

Over in Vietnam, a man named Nguyen Ngoc Lam, who works under aliases such as Shanakal and Migawa, has confessed to earning £18,000 for selling details for £18,000 cards - or £1 per card.

However Vietnamese police claim that he's earned as much as £36,000 from the scam. So far he has handed £10,000 of this money over to police.

Another man, Nguyen Ngoc Thanh from Ho Chi Minh City, destroyed all his computer hardware before it could be seized by police as evidence. He has so far confessed to earning himself around £40,000 from wrangling the same credit card scam.

He's handed almost all of this back to the police, but it is believed the true earnings from his fraud could have bagged him around double that figure.

The men managed to obtain the credit card details of UK and US online shoppers by hacking into shopping websites. The money eventually stolen from these accounts by the duo's crooked British counterparts could have been as much as £185m.