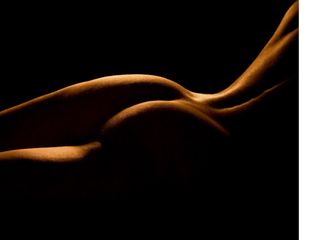 The Chinese are by far the biggest consumers of one-handed surfing sites, spending a cool $27.4 billion. The South Koreans spent $25.7 billion, the Japanese $20 billion and Americans - creators of the overwhelming majority of this net naughtiness - spent $13.3 billion.

The staggeringly big sums were uncovered by TopTenReviews.com whose tagline is "we do the research so you don't have to." We imagine it must have been very difficult for them.