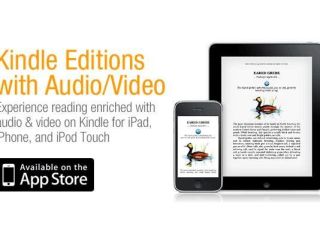 A security specialist has said that he has worked out a way of breaking the password protection on Wi-Fi networks using Amazon's Web Services cloud.

Amazon has yet to comment on the use of its tech for such a security breach.

Roth plans to distribute his code to the public at the Black Hat hacking conference in the US later this month.

The hacker wants to teach network admins that the commonly used encryption method known as WPA-PSK is essentially redundant.

Ross was using Amazon's powerful computers leased by relatively inexpensive per minute rates over the web to crack the passwords.

Amazon charges users 28 cents a minute to use the machines Roth deployed in his attack.

"Once you are in, you can do everything you can do if you are connected to the network," said the hacker.

"People tell me there is no possible way to break WPA, or, if it were possible, it would cost you a ton of money to do so," he added. "But it is easy to brute force them."