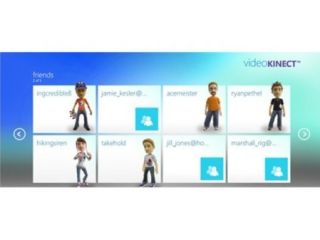 It looks like Kinect is successfully attracting new and casual gamers, if recent Xbox 360 console sales are anything to go by.

Sales of the Xbox 360 console have doubled since the launch of Microsoft's new motion-control tech earlier this month.

UK Chart-Track figures, corroborated by trade mag MCV, show that Microsoft's console experienced a massive boost in sales over the last week, following the arrival of Kinect on 10 November.

Xbox 360 sales have also, no doubt, been boosted by the arrival of Activision's latest blockbuster in the shape of Call of Duty: Black Ops

The Xbox 360 version of Black Ops accounts for around 55 per cent of all copies sold to date.