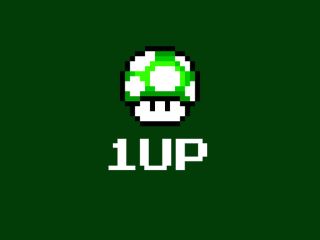 On the scale of business surprises it barely registers at all, but hints in yesterday’s Nintendo financial results of a slowdown for the Japanese giant could yet prove significant [PDF link].

A massive annual profit increase of almost 50 per cent was better than expected, but Nintendo chose to temper the mood somewhat by predicting growth for the full year ahead of just under 9 per cent, based on the probability of hardware sales slowing down.

Still, a yearly profit of ¥257 billion (£1.25 billion) on sales that increased by 73 per cent to ¥1.67 trillion (£8.1 billion) underlines exactly how popular the company’s Wii and DS machines are right now.

Nevertheless, the lower forecasts for this time next year suggest even Nintendo believes those two cash-cows are past their best.