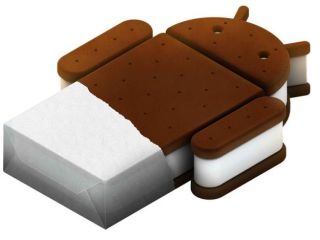 Nexus S is the first existing Android handset to get a 4.0 upgrade

Google has put the brakes on its global roll-out of Android 4.0 for the Samsung Nexus S handset.

The Nexus S was the first device to be chosen for the Ice Cream Sandwich update following the Samsung Galaxy Nexus launch earlier this month.

Some users of the Nexus S (which debuted Android Gingerbread) had already received the update, whereas others have been sent notifications telling them, wrongly, that the upgrade was ready.

Google has explained that it is pausing the roll-out while they look at the feedback from existing users.

Posting on the Android support forums, Google community manager Paul Wilcox says: "If you received an update notification a little while ago but the update isn't currently available for your phone, this is likely the result of Google pausing the update in your area while we monitor feedback.

"The Android 4.0 update is continuing to roll out around the world so your phone will receive another update notification when it's available again in your region."