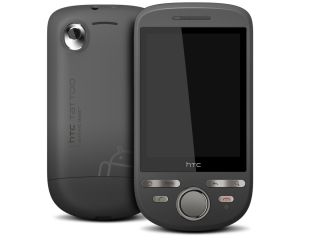 The HTC Tattoo - staying as it is

If you're one of the many HTC Tattoo owners out there – we've got bad news, there's no Android Éclair (2.0) coming in the near future.

A recent response to a French website from HTC stated that the company was working on such and upgrade – but HTC has been in touch with TechRadar to dispute it.

In a curt statement, the company simply says: "Currently there are no plans to update the HTC Tattoo with Éclair."

So there you have it – we have to assume the original post was a mis-translation or just a blatant lie.

It would be most unlike HTC to decide to send a statement just to bluff us with wordplay, so we'll take this one at face value and have words if we suddenly see very modern-looking HTC Tattoos in the future.