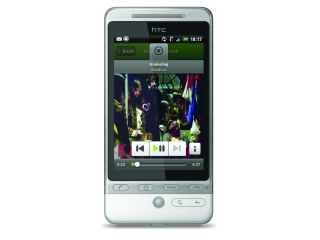 The HTC Hero - play it your way

HTC has released the kernel source code for the HTC Hero, meaning modders can start creating a phone OS in their own image.

HTC has obviously been having a play with the kernel before, as it created the Sense UI which debuted on the Hero.

But now developers will be able to unleash the full force of their creativity on the platform, meaning easier to use and more stable user experiences.

The Hero was beset by speed issues when it launched earlier in the year, and although subsequent firmware updates have improved things somewhat, allowing the cream of Android developers to have a go can only improve things.

So if you're bored with the skins offered on the HTC Hero you've just purchased, in the next few weeks it's likely you'll be able to download all sorts of new versions - we estimate it will be a matter of minutes before a new iPhone skin pops up as revenge for this.