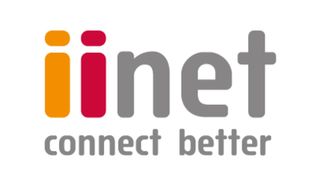 Big fine for small print on a big bus ad...

Australian ISP provider iiNet has paid a $102,000 fine to the Australian Competition and Consumer Commission (ACCC) for an ad on the side of a bus that didn't prominently state the total minimum price for their Naked DSL service.

The Australian Consumer Law dictates that an advertisement that promotes the monthly price of a service must also prominently state the total minimum price.

According to the ACCC, it had "reasonable grounds to believe the advertisement failed to prominently state the total minimum price payable for the service".

This is the first time that iiNet, Australia's third-largest ISP, has received an infringement notice from the ACCC.

iiNet stung by the small print

The ad in question was placed on the backs of buses between February and March this year. It showed that iiNet was offering its Naked DSL service for $59.95 a month on a 24 month contract.

While it did display the total minimum price, which totalled $1,518.75 including a connection fee of $79.95, the ACCC decided that it wasn't prominent enough as an ad on a bus.

"Businesses need to take into account the context in which their advertisements appear," ACCC Chairman Rod Sims said in a statement.

"If the total minimum price is not prominent or cannot be easily seen, businesses run the risk of being in breach of the Australian Consumer Law."