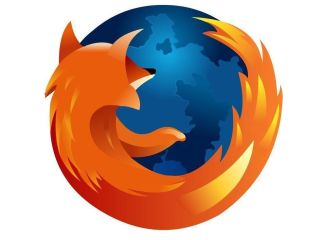 Mozilla has announced the arrival of its latest version of Firefox 9, which is optimised for Android tablets.

It's been a good week for Mozilla with the non-profit browser creator renewing its search deal with Google and cementing its future, which means that it can now focus on the bread and butter of its business and get new versions of its browser out.

The Android version of Firefox 9 has a number of new features. These include a new action bar, a veritable banquet of button shortcuts and browser load times have been made that little bit quicker. There's also more HTML5 love than ever before.

"Developers will enjoy new HTML5 tools in Firefox that make it easier to create fun and interactive mobile web experiences for phones and tablets," said Mozilla on its blog.

"Developers can build mobile websites and web apps that allow you to use the camera on an Android phone or tablet to take pictures, scan bar codes and more without leaving Firefox. You can see a demo of the camera input element in action here."

To get Firefox 9 for your tablet, head over to the Android Market now.

Mozilla has kindly created a video to show the browser in action. So, sit back, relax and possibly bring some popcorn.