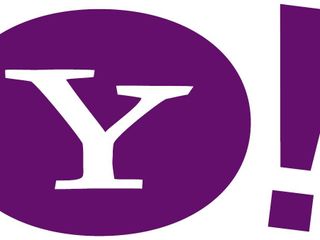 Yahoo not cheering much any more

Microsoft CEO Steve Ballmer has insisted that there is no hope of a U-Turn over the purchase of Yahoo following Jerry Yang's 'come and get us' plea to the Web 2.0 conference in San Francsico.

Microsoft's blockbusting $41 billion (c£21bn) bid was turned down by Yahoo in May to widespread bemusement, and the decision looks even stranger following a hug decline in share value and the decision of Google to pull out of a joint-venture over fears of anti-trust violations.

Yang insisted on Thursday that Microsoft should think again about a buyout, saying: "To this day the best thing for Microsoft to do is buy Yahoo," said Yang. "I don't think that is a bad idea at all, at the right price whatever that price is. We're willing to sell the company."

But Ballmer reiterated a long-held stance that there will be no return to the negotiations table – although a move for the company's search business is still not entirely dead in the water.

"We made an offer, we made another offer ... We moved on," Microsoft Chief Executive Steve Ballmer told Reuters.

"We tried at one point to do a partnership around search ... and that didn't work either, and we moved on and they moved on. We are not interested in going back and re-looking at an acquisition.

"I don't know why they would be either, frankly."