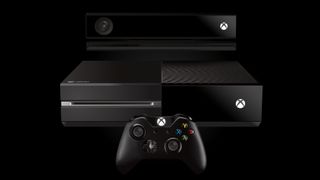 Microsoft is being region picky over voice command again...

After slashing the number of countries getting the Xbox One this year to just 13, Microsoft's website shows that voice command for the Xbox One will only be available at launch in five countries – the US, UK, Canada, France and Germany.

The company has been heavily touting the uses for Kinect, and one of its key features was voice command.

"To turn off your Xbox One, just say 'Xbox Off.' When the system is off, it's only listening for the single voice command - 'Xbox On'," Microsoft said in June.

Off course, it did clarify that these functions could be switched off, but that won't be something that most countries will have to worry about at launch any more.

We've argued before that Microsoft only focuses on the US market, and as the move to delay the Xbox One launch in eight countries to next year had us scratching our heads, so does this.

The countries being left without a voice at launch includes Australia, New Zealand, Austria, Brazil, Italy, Ireland, Mexico and Spain. However, we're still not sure why the English speaking countries are being left out, and when (or if) Microsoft will update these regions with voice command.

But at least these countries will still get the device this year. And with the Xbox One region free, we suppose you could just purchase the console from the US, UK, Canada, France and Germany – just be wary of language support in your region.