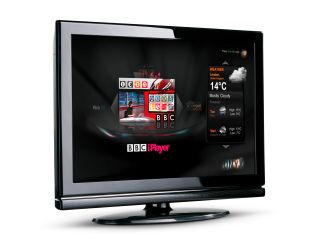 Innovative British manufacturer Cello has unveiled the iViewer – the first television with integrates IPTV support for the BBC iPlayer.

The company has already made waves with some of its prior innovations, but with the IPTV world still rowing about Project Canvas or focusing on set top boxes, Cello has stolen in and produced a television that allows access to BBC's catch up service.

iPlayer has been a massive success for the BBC, and a trailblazer for other channels' VOD services.

And now you can either plug in an Ethernet cable or a wi-fi dongle to the iViewer and get iPlayer straight to the television – as well as a host of other internet television services.

The 32-inch version is 1080p and its little brother HD ready, and have a UK release date of mid-December.

Currently the company has a deal with Marks & Spencers to distribute the television, with sets expected to sell like hotcakes.