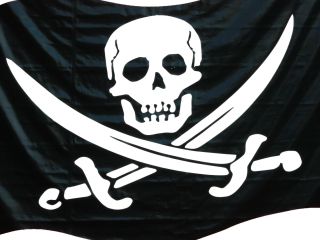 Time Warner may have found a solution to bit-torrent piracy

Time Warner Cable in the US thinks it's come up with a neat way to stop bit-torrent pirates in their tracks - by charging them for the amount of bandwidth they use, rather than a flat monthly fee; a kind of internet pay-as-you-go. Time Warner, of course, also has a lot of copyrighted content to worry about.

The move is necessary because heavy downloaders of video content are adversely affecting the internet experience for light users, while all that shuttling around of files is also bringing broadband to its knees.

A Time Warner Cable spokesman told Reuters that 50 per cent of all network bandwidth is taken up by just 5 per cent of users - users who are probably hunting for iffy video content on sites like The Pirate Bay.

The new charging system is to trialled on Beaumont, Texas residents later this year. We're sure UK ISPs will be watching with interest.