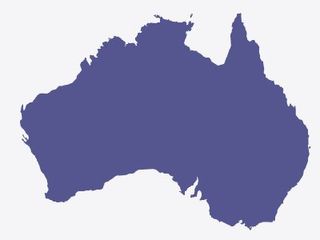 Radical moves need to be balanced against civil liberties, says the head of the Australian Council of Civil Liberties

The Australian government may give companies the right to read through all of their employees' e-mail in the name of anti-terrorism.

With civil liberties crumbling beneath us as governments pin controversial monitoring powers to the many headed hydra of anti-terrorism, Australia is keen to ensure that workers are not looking to overthrow the nation.

"We want to make sure that they are safe from terrorist attack," Australian Deputy PM Julia Gillard told AFP.

"Part of doing that is making sure we've got the right powers to ensure that we can tell if there's something unusual going on in the system.

“So it's a national security move, not a move about an unseemly interest in people's private emails."

However, Terry O’Gorman - the head of the Australian Council of Civil Liberties - told national radio that radical moves needed to be balanced against civil liberties.

"We have passed so many laws in the name of fighting terrorism that we're at serious risk of losing the balance between giving the intelligence services sufficient powers to fight terrorism while at the same time keeping longstanding and cherished civil liberties," said O’Gorman.