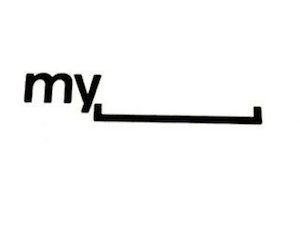 Following a recent spate of layoffs at News Corporation-owned MySpace, the media giant has revealed that it is actively looking to sell or spinout the ailing social network.

MySpace has struggled to compete with Facebook in recent years, with News Corp most recently slashing nearly half its staff in a cost-cutting move.

Rupert Murdoch's media conglomerate originally paid $580 million for MySpace back in 2005 and is now looking at strategic options for the future of the site, including a possible sale.

News Corp re-launched MySpace late last year, repositioning the site as an entertainment portal for the 35-year-old-and under demographic that could be used in conjunction with Facebook and other social networks.

MySpace CEO Mike Jones finally confirmed that News Corp was considering its various options for the future of MySpace this week.

"We are looking at a number of strategic options for the business, including a sale, merger or spinout," confirmed a MySpace spokesperson.

It is likely that News Corp will look for a private investor or venture capitalist to invest in and take ownership of MySpace. We'll be sure to bring you updates on this story as they come in.