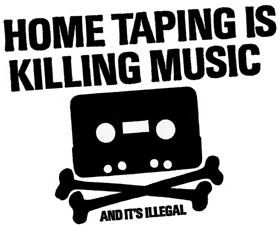 Downloaders clogging up US courts

There have been a multitude of lawsuits against BitTorrent users in the US over the last year, with more than 200,000 people facing court over their alleged dodgy downloading.

According to TorrentFreak, most of the lawsuits released will be settled out of court for a smaller sum of money, but this is still seen as a revenue stream by the music companies.

A similar thing happened in the UK courts earlier this year, with the Ministry of Sound looking to get compensation from thousands of UK file sharers.

There was also law firm ACS:Law which was found to have threatened file-sharers into paying out of court sums of money to music companies by sending out thousands of letters.

This was seen as a bullying tactic by the courts and all cases pertaining to the letters have now been dropped.

TorrentFreak has published a spreadsheet of all the file-sharing lawsuits happening in the US – with 145,417 still waiting to be settled. The rest have either been dismissed or already settled.