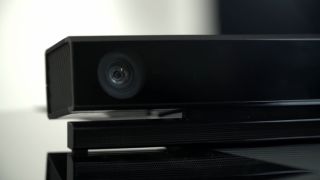 Xbox One developers will be getting access to more GPU bandwidth, which should bring better game performance in tow.

The information was also tweeted by head of Xbox Phil Spencer, who promised "more performances, new tools and flexibility to make games better."

Further to that, Microsoft has confirmed to Eurogamer that up to 10% of additional GPU performance will be freed up, reiterating what was said by corporate VP for devices and studios Yusuf Mehdi.

"With this SDK, we will include new options for how developers can use the system reserve as well as more flexibility in our natural user interface reserve (voice and gesture)," Microsoft told us.

It's all a bit odd given that Kinect's onboard processing should mean it doesn't drain the console much anyway, but there you go.

The new power doesn't guarantee that more games will start hitting 1080p, 60fps on the Xbox One, but that extra 10% should give the console a pretty significant boost.