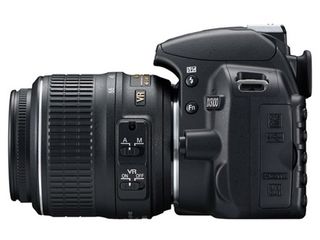 It's easier to discover the best-selling electronics in Japan, as the Japanese have official rankings for items such as cameras. In the ranking which shows DSLR and interchangeable lens camera sales over the past 12 months, it is still the DSLR that is king.

That said, beginner, entry-level cameras are making the biggest sales, with the top three cameras being budget SLRs from Canon and Nikon.

Interestingly, however, compact system cameras (CSCs) from Panasonic, Sony and Olympus are also featured heavily in the top 20, with the Panasonic GF2 sitting the highest in 4th place.

The Sony NEX-5 and Olympus PEN E-PL2 could also be found in the top 10, while two other Olympus models, two Sony models and another Panasonic made up the rest of the list.

Of the DSLRs in the list, unsurprisingly it's Canon and Nikon models that dominate, however Sony's a55 also appears just below the Pentax K-r.

It will be interesting to see how the 2012 best-sellers list compares, as more compact system cameras are due for release this year, while Nikon also launched its own system, the Nikon 1 V1 and J1.