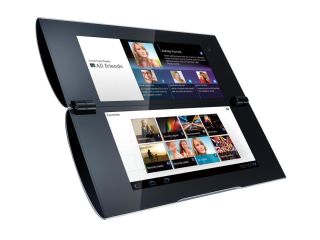 The updates will be arriving at the end of April, according to Sony, and will include some on its own add-ons.

The news comes from Sony Japan, and while there's no specific mention of UK updates, we're hoping they follow soon after.

Users will now be able to get to the camera app directly from the lock screen and take panoramic photos – a feature that its NEX and Alpha cameras are known for.

Intensive media munchers will be pleased to know that via an app called 'Recopla' they will be able to watch content recorded on compatible Sony Blu-Ray recorders.

Big apps are so last season

"Small Apps" will also be present, dropping a remote control, calculator or browser over the current app. Not all apps will support this function, but among those that do are YouTube and Google Maps.

From Sony Japan via The Verge