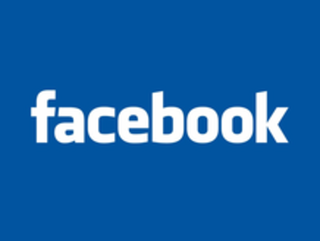 Poked off the jury

A juror has been dismissed from a trial in the UK after sharing details of the case on her Facebook profile.

Apparently she was unable to decide whether the defendants in a child abduction and assault case were guilty, so thought the best course of action would be to ask all her friends and relatives.

And, given her privacy settings were apparently not activated, the whole of the internet as well.

She was obviously dismissed for breaching one of the fundamental rules of jury service, after court officials received an anonymous tip-off.

While Facebook has been the source of numerous embarrassments over the years for countless people, it has also caused real trouble for people in their jobs, including the footballer who accidentally let slip he was going for a trial at another club, and an Australian man who was caught skiving off work when pretending to be ill.