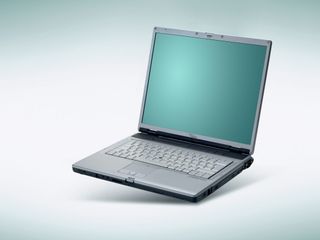 Fujitsu Siemens is to start adding mobile broadband capabilities to its notebook computers.

In a deal with mobile operator Orange , Fujitsu Siemens will incorporate 3G/EDGE datacards into its Lifebook "E" range of notebooks.

Users will be able to get online using high speed 3G and EDGE connections without the need for a separate datacard. And users won't be locked into using only Orange's network either.

"Customers will be free to choose other mobile operators in the future, without the need to buy new hardware or face the complex task of 'unlocking' existing notebooks," Neil Ladler, vice president of business services at Orange, said today.

Orange said the Fujitsu Siemens Lifebook notebooks would also be compatible with HSDPA, a faster version of 3G.