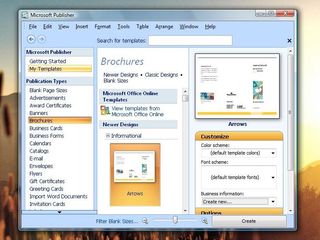 Microsoft has said it will release no new security updates on Tuesday; the traditional monthly release simply isn't happening. Does Microsoft really think Vista doesn't need patching? Or that Office is now vulnerability-free? Twelve critical updates for Office were released on last month's Patch Tuesday, as the day is colloquially known.

The company made the non-announcement at its TechNet portal . There it posts advance notification to pro-customers ahead of the release of new security updates.

This information usually says which software is affected, the severity of the problem and how the solution is being made available - usually via Windows Update. However, this time, the site simply says "no new Microsoft Security Bulletins will be released on March 13, 2007".

Perhaps no news is good news. If only Microsoft's confidence was reflected in the rest of the industry...