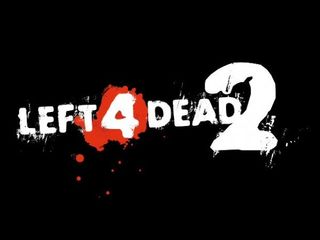 Valve owns over 70 per cent of PC gaming digital downloads

Valve's mighty Steam download service owns at least 70 per cent of the market for PC game downloads, according to one of its competitors.

Stardock CEO Brad Wardell made the unsurprising claim that Valve pretty much owns the the digital distribution market. In comparison, Stardock's own Impulse service is estimated to own around 10 percent of the market.

Wardell puts Valve's massive success in digital downloads directly down to its massive exclusive games such as Half-Life and Left 4 Dead, combined with the fact that it has a monopoly on games using the free Steamworks DRM.

"Once a game requires Steamworks, it is effectively cut off from us, which limits our content," says Wardell.

"The problem is that it is not practical for us to install a game that in turn requires the installation of a competitor's store and platform in order to play it."

Stardock is developing a similar DRM product for gaming downloads called Impulse Reactor, which will offer similar functions to Steamworks.

"Digital distribution will represent approximately 25 per cent of the revenue for a typical PC game publisher on a new title," claims Wardell.