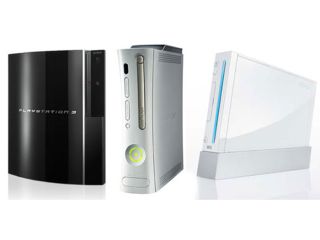 The UK's leading art institution Tate Britain is set to host a celebration of gaming culture this coming weekend.

Friday, 5 March sees the Tate play host to an event designed to showcase the finer side of gaming with Late at Tate Britain: Game Play.

Gaming culture takes over Tate Britain, with the organisers promising, "low-tech parlour games Charades and Werewolf, to performance and interactive media art with Blast Theory's Can You See Me Now?."

If you are into your gaming and fancy a good night out this coming Friday, then you can head down to this free event at the Tate in London's Pimlico.

The full programme for the event can be found on the Tate website, but it's fair to say it's packed. There's around 10 rooms of delights - including chances to play DJ Hero, parlour games and listen to the electronic music on offer.

If you want to go to the talks - which also include Watchmen's Dave Gibbons - tickets for the talks available from the Clore Information desk at 18.00 on a first come, first served basis.