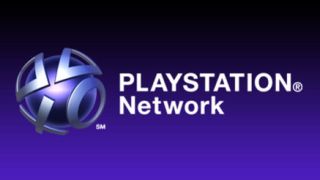 No such thing as perfect security?

Sony has been cleared of charges of negligence, restitution, and unjust enrichment during the security breach of PlayStation Network last year.

A California district judge threw out the charges, saying "there is no such thing as perfect security."

The breach happened in April 2011, and saw personal data of more than 75 million customers compromised. Some were understandably annoyed, and filed court cases against Sony.

More than 75 million customers using Sony's PlayStation Network and Qriocity services had their data stolen when 10 of the company's servers in San Diego were hacked. Then another 25 million customer accounts of Sony Online Entertainment were compromised along with them.

PlayStation Network and Qriocity were offline for almost a month while Sony struggled to get things back up and running.

But Battaglia ruled that the data was stolen by a "criminal intrusion of Sony's Network. Plaintiffs do not allege that Sony was in any way involved with the data breach."

Battaglia added: "There is no such thing as perfect security. We cannot ensure or warrant the security of any information transmitted to us."

Plaintiffs have until November 9 to file an amended complaint, if they wish.

With more and more data being stored online, fears for security have grown. Even Apple isn't immune to being hacked, after all.