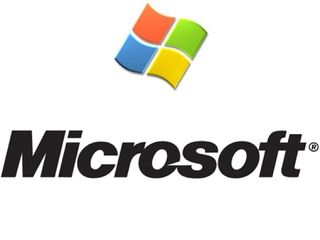 There won’t be many happy faces at Redmond at the moment after Microsoft’s quarterly financial results showed an 11% drop in profit amid flat sales.

Although CEO Steve Ballmer has insisted that a well publicised takeover bid for Yahoo will not see a raised offer, the traditional stronghold of Microsoft’s success, namely software, have not performed up to expectations in the early part of 2008.

Inevitably, Microsoft (MSFT, NASDAQ) remained publicly ebullient in the face of the disappointing performance, insisting that the release of Server 2008 and the increased sales of both Xbox 360 consoles and their portable music player Zune shows that its business is broadening.

“The breadth of our product offerings and our ability to provide solutions across a range of customer and partner needs paid off again this quarter. The third quarter also kicked off the largest enterprise platform launch in our company history, which highlights Windows Server 2008, SQL Server 2008 and Visual Studio 2008,” said Kevin Turner, chief operating officer of Microsoft.

“These new products strengthen our ability to help business customers and partners save money, optimize their people, processes and technology, and position IT as a strategic asset for their businesses.”