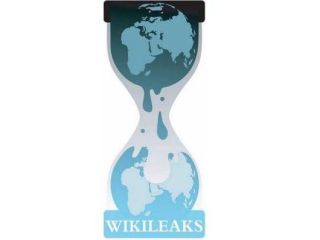 Time has revealed its top 50 websites for 2010 and has cut a whole host of big-name sites from the list.

This year, WikiLeaks is favoured over Wikipedia, with Time noting the site "went from being a fringe site to being a central catalyst in the national news cycle almost overnight."

Another wiki-based site makes the list and that is the financial site Wikinvest.

In 2009, a number of popular sites made the list, including Google, YouTube and Twitter but it seems that Time has decided to go a little more leftfield this year and list up and comers instead of full-blown success stories.

Instead of YouTube there is Vimeo and FourSquare has been denied for the lesser known but very similar Gowalla.

Other sites which have made the list are: TED, Games.com and, interestingly, LinkedIn – a site which has been sidelined by many in favour of Twitter and other social networks.

The full list has been broken down into 10 categories (from music & video to social media) and can be found at Time.com.

Obviously, if Time was to do a top 51 list, then TechRadar would definitely be on it.