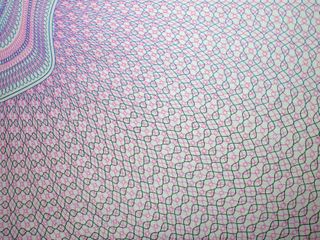 Residents in the Russian village of Bogolyubovo are refusing to use their newly issued passports because they think the barcodes on the documents are evil. The story was first broken by Russian state television on Wednesday.

"They have these bar codes and people say they contain three sixes. We are against that," elderly resident Valentina Yepifanova said to Rossiya television. She was desperately holding on to her old, battered passport which she said she didn't want to give up.

"We believe these new passports are sinful," she said.

Bogolyubovo means 'God-loving' in Russian. The Russian clergy deem Bogolyubovo to have been founded on the spot where Russian Prince, Andrei Bogolyubsky, saw the ghost of the Virgin Mary.

Some residents are even refusing their pensions for fear that the pension books contain evil barcodes.