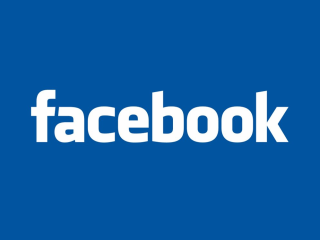 In a lengthy interview with Business Week, Intel chief executive Paul Otellini has criticised Microsoft's $15bn valuation of social networking site, Facebook. Microsoft recently paid $240m (£117m) for a 1.6 per cent stake in the site. But Otellini says it's impossible to tell if it's actually worth it.

"As a board member of Google, part of me likes that," he says.

A $15 billion valuation is nuts

"When you hear of a Facebook valuation at $15 billion, you wonder how you monetise that. There are a few apps [on Facebook] that have a lot of stickiness, and there's nothing after that....If Google launches a site tomorrow, what happens to their valuation? The interesting thing about social networks is that one friend leaves and the others follow."

As part of Microsoft's deal with Facebook, it has the sole rights to sell ads on Facebook outside the US. Analysts believe the reason that Microsoft has invested in Facebook, founded in 2004, is that it wants to develop it into a hub for all kinds of internet activity.

Many people expect to see Microsoft applications such as Windows Live Messenger integrated into the Facebook site at some point in the future.