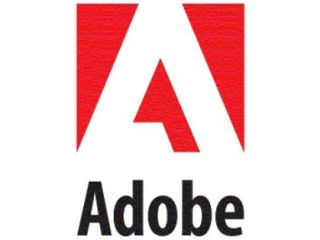 Is Adobe phasing out Flash in preference of HTML5-compatible Edge?

Adobe Systems has released a preview version of an HTML5 development tool called Adobe Edge, leading a number of developers to question whether this move means that Adobe is moving support away from Flash towards new HTML5 web standards.

Edge has much more of a focus on the mobile web and will let developers build animations online using HTML5 instead of Flash and is available for developers to download from the company's Adobe Labs site.

While Adobe is making beta releases of Edge available to developers, the company hopes to release a final version of the software at some point later in 2012.

But does this announcement really mean that Adobe is shifting its focus away from Flash?

"It's great to see Adobe providing another tool to enable designers to more easily create content using web standards," MacFormat's Craig Grannell told TechRadar, although he was quick to add that Edge "isn't a 'Flash killer', because it lacks the richness games and complex media projects require from an interaction standpoint.

"However, it could help hasten Flash's departure from basic online animation, creating a technology split not entirely like the one long-time web designers will recall that involved Director (then the 'standard' for complex multimedia) and Flash (then primarily used for animation)."

"Over the last year Adobe has delivered on several significant HTML5 milestones including contributions to jQuery, submitting code to WebKit, and enhanced HTML5 output in Creative Suite 5.5," said Paul Gubbay, vice president of Design and Web Engineering at Adobe.

"Now, with Adobe Edge, we're taking our HTML5 tooling to a whole new level and look forward to getting some really useful feedback from the community over the next few months, as we refine the product."

Pricing and an exact release date are both still to be confirmed. For now, check out Adobe's The Expressive Web for a taster of what's in store.

Via Computerworld.com and ZDNet