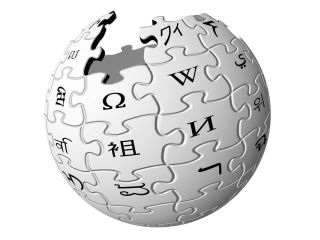 Wikipedia founder Jimmy Wales reckons that too many users are scared to edit the site incase they break something.

He says the world's largest encyclopedia, which turns 10 years old today, needs to attract a brand new generation of contributors and editors, but to do so needs to change its interface.

Wales says a lot of users are turned-off the idea of adding new information to a page due to the sometimes complicated Wiki mark-up tools. The company is currently working on new ways to change pages.

He told the BBC: "We have to support our old power users because they build the site, but we also need to have a ramp for new users.

"If you click edit and you see some Wiki syntax and some bizarre table structure - a lot of people are literally afraid. They're good people and they don't want to break something."

The founder said that by 2015, the site is looking to grow its users from 400m to one billion, as well as attract more female editors to the site.

One thing that won't be changing, says Wales, is how Wikipedia is funded.

Wikipedia remains a non-profit organisation which rests on donations from its users. During the recent fundraiser for the year it raised £10m towards running the site and reckons the donation model is stable.

He added: "We don't have a lot of money - we are running a website with 408m visitors on just over $20m," he said. "I think we're the most efficient charity there is by a long shot in terms of the number of people we impact for a small amount of money."