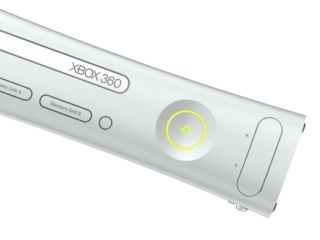 Xbox now costs under £100 in Japan

Microsoft refuses to give up on Japan, despite gamers in the territory largely shunning the Xbox 360 this generation, in favour of Nintendo's fun-and-family-friendly Wii or Sony's powerhouse PlayStation 3, with a new price drop for the console in the region this week.

This means that the Xbox will be cheaper than Nintendo's Wii (¥25,000) in Japan for the first time in the console's history.

Further price cut announcements are expected for the US later this month.