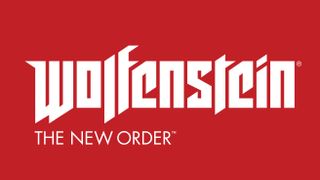 Bethesda has announced that its eagerly anticipated Wolfenstein: The New Order will be landing in 2014 for PS4 and

, as well as the current consoles.

For those who appreciate a bit of gaming heritage, following on from 80s games Castle Wolfenstein and Beyond Castle Wolfenstein, Wolfenstein 3D was the title that not only brought first-person shooters to the fore but also catapulted John Carmack and John Romero's id software into the public consciousness.

Return to Castle Wolfenstein served up a decent sequel in 2001, and Bethesda's involvement takes excitement up a notch; expect Nazi soldiers, gore and mysticism. And a probable ban in Germany.

If cyber-Nazis don't thrill you, how about some more bite-sized blips...