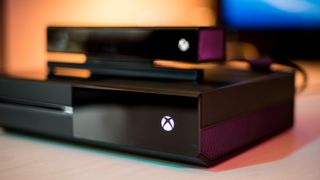 The latest Xbox One update adds a brand new way for Microsoft to tell you what to watch, play and buy: "What On."

The "What's On" channel, sandwiched between "Friends" and "Store," arrives in the April 2015 Xbox One update, which began rolling out today.

The update also improves party chat, which is now more descriptive about certain possible errors, and adds more Game Hub links around the console's interface so that it's easier to find individual games' hubs.

But the most helpful addition this month relates to achievements - the notification that pops up will now tell you the achievement's description in addition to its name, so you won't have to open or snap a separate app to find out what you did right.

Additional features currently available to Xbox One preview program members, including dedicated party chat servers and voice messages, are still in testing and will roll out in a future update.